Handy Heroes is actively seeking honorably discharged American Veterans seeking full or part time opportunities. Pay based on experience. Handy Heroes is offering training to Veterans of its broad knowledge of various trades and other industry related skills, and invites both men and women to join its growing team of industry experts. The founder of Handy Heroes wants to personally thank all who have honorably served, and is open to all ideas that help get Veterans back to work as they return back home to civilian life.

While Handy Heroes is fairly new as a company, our team of skilled craftsmen and industry experts are by no means new to the construction services industry. With more than three generations of family knowledge and experience in the construction services industry, by choosing us for your next home improvement project, be prepared and rest assured that the results will be well beyond your expectations. Guaranteed!

Handy Heroes was simply a concept in 2001 and became a viable idea in 2009 as founder -SK- had just been laid off from his job with a large tooling and equipment company shortly after the 2008 election. After drafting a business plan that originally included off duty Firemen and Police Officers, he come to realize that they already had jobs, and our country would be best served by getting those without work, back to work. Seeking employment to help support his family, he implemented his drafted plan and quickly became a top rated industry leader!

Handy Heroes was officially launched on September 11th 2012 and has now become one of the industries most valued and trusted companies both locally and abroad! Call now and experience the difference. Handy Heroes "Solutions For Hire"™  (903) 802-2051

Handy Heroes has moved operations into the Cedar Creek Lake area! Effective immediately, Handy Heroes will temporarily limit normal business services in North Texas to better serve East Texas comunities. The relocation of our primary offices was completed on March 1st 2017 and remain effective through the forseeable future. Handy Heroes founder -SK- will actively serve as a key consultant and advisor to the Handy Heroes leadership throughout the transition, and still play an active role in leading the company into the future. -Big Al- 4-16-2018

For Those Who Serve Humanity: Handy Heroes offers discounted services to all active American Veterans families, retired Veterans, and Americas first responders in all 50 states. All 57 if you know what Obama was talking about? Don't worry, we'll find you! -SK- A big THANK YOU to all of those who honorably serve our Republic! -Big Al- 3-4-2017

Operation Rogue Agent: Ted Wohlturd of Grand Rapids, MI. is not a part of Handy Heroes and does not represent us in any way. “Call us Ted” NOTE: If you didn’t contact us through our East Texas offices, its not really Handy Heroes! Call (903) 802-2051

Ask about Handy Heroes exclusive "No Tears Guarantee" and learn what separates us from all the others. -SK-

VOTE! If one must wonder why congress has become so dysfunctional and corrupt, look no further than the lazy Americans that choose to stay home on election day! Has corruption of our national elections process been put in jeopardy by corrupt government officials? 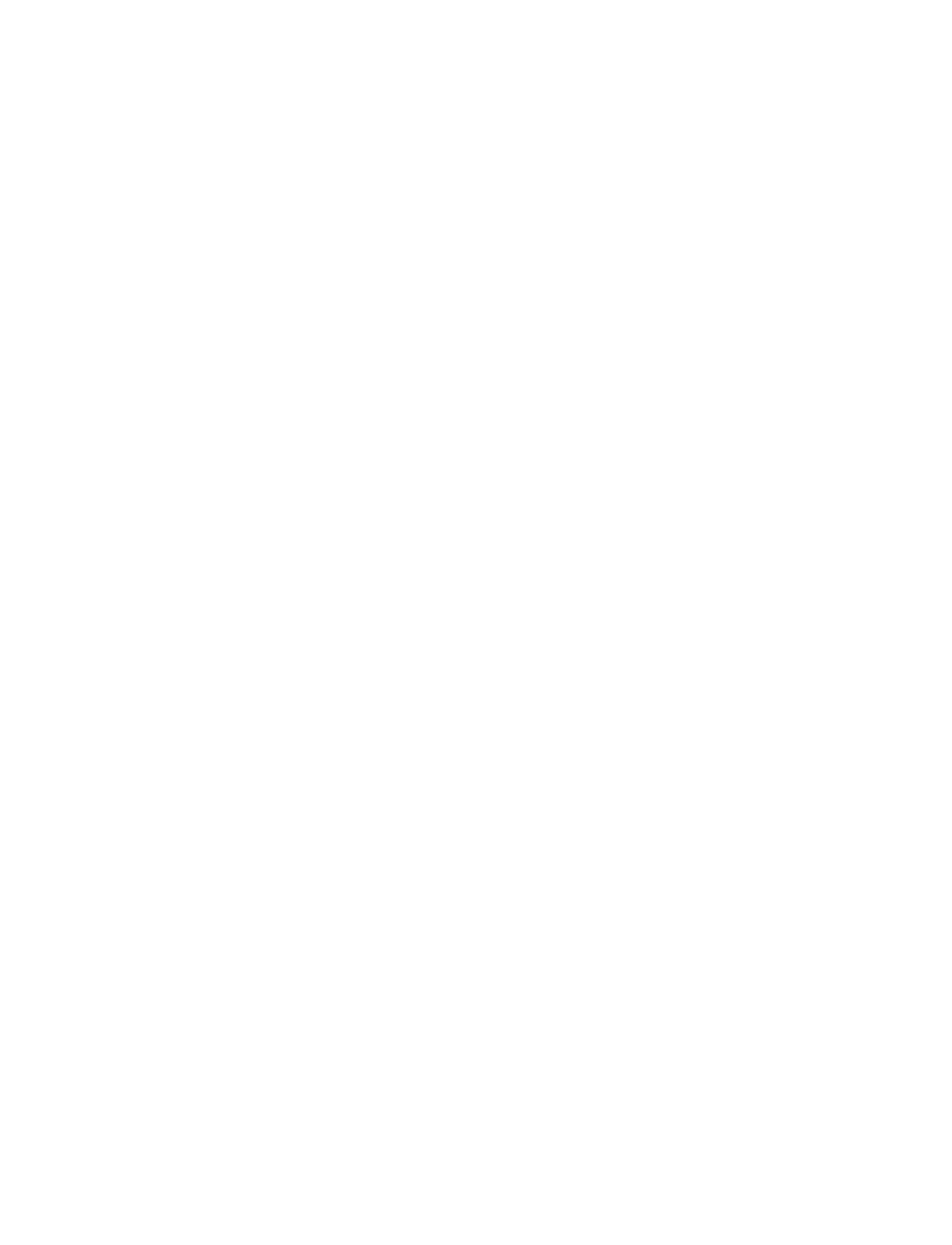